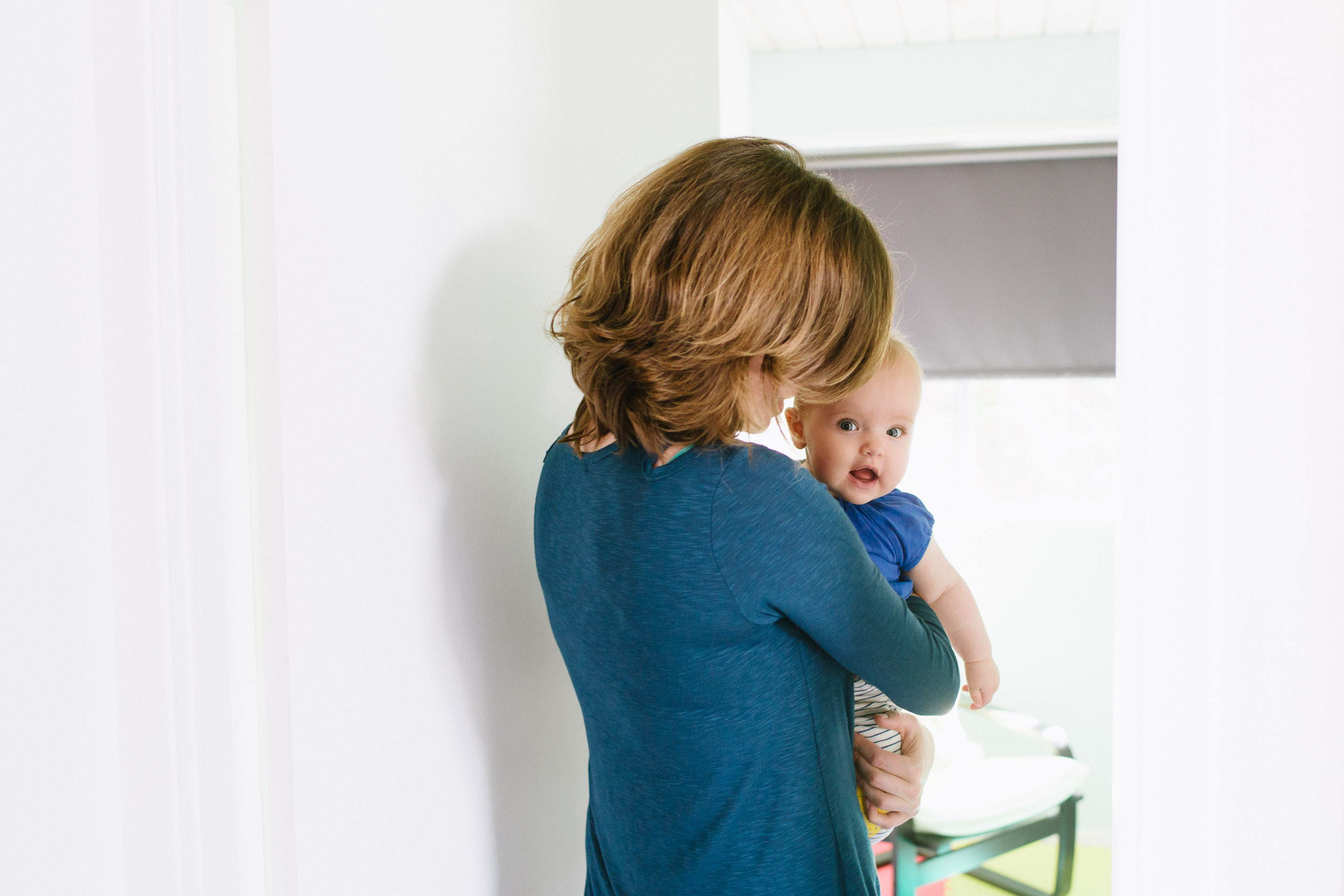 I recently took a leap into the unknown, and the result is far from perfect, but oh my… I feel like this is only the beginning!

When you live far from family – whether they live in another country or in another state – these videos are a glimpse into who we are as parents, what our relationship is like with these “other” human beings we call our children 🙂

Grandma gets an e-mail. There’s a link. She clicks on the link. 5 minutes later, she calls you. She’s laughing, she’s crying, the video only lasted 3-4 minutes, but she watched it a dozen times already and she understands something different about you every time. She wanted more than a skype session, she just received a piece of your life, a lasting love letter from you to her.

So… what is a “stop motion” video? Press PLAY!

Then, go read below what this family had to say about their video shoot! 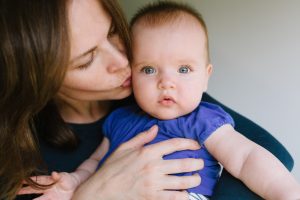 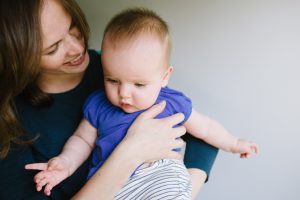 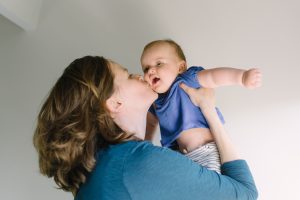 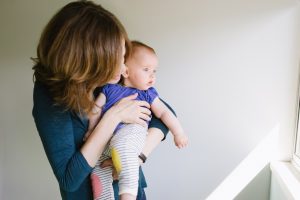 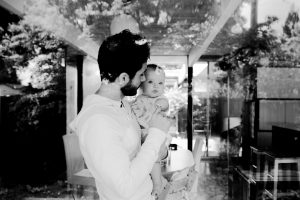 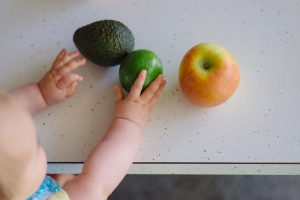 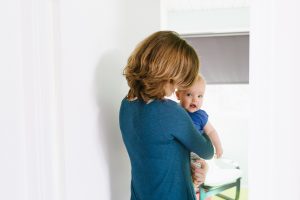 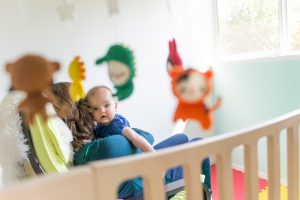 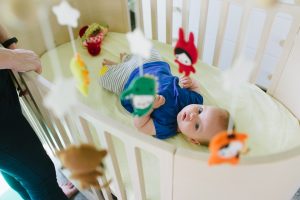 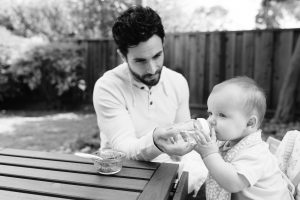 So… what really happened?

What was your biggest fear (or worry) before hiring me the first time? Did it come true, and if not, what happened instead?

My husband was worried about having bad weather, bad results, not having fun posing. Mine were similar and I was also worried that one of us would have an off day. None of it came true!

Before the « video » session, did you have concerns about spending money on this new project of mine? How do you feel about the purchase now?

We had concerns about both! The end result being cheesy or not genuine, the photo shoot taking too much time… But we and our families love the video and we believe it will be such a nice touching memory. It clearly shows how much we both care about our daughter and it shows some of her funny behavior which I wanted to capture. I still want to do a photo shoot, but when she is a bit older.

What, specifically, was your favorite part of the video session. And why?

For my husband it was playing with the baby, and the end result of her looking up from eating the orange! For me, it was the window scene with the intense look from both Leo and my baby girl with their similar gorgeous eyes, my husband smiling in the kitchen, the scene where she smiles at me, and smiles during raspberry blowing, her upside down and Leo surprising us at the palm trees… 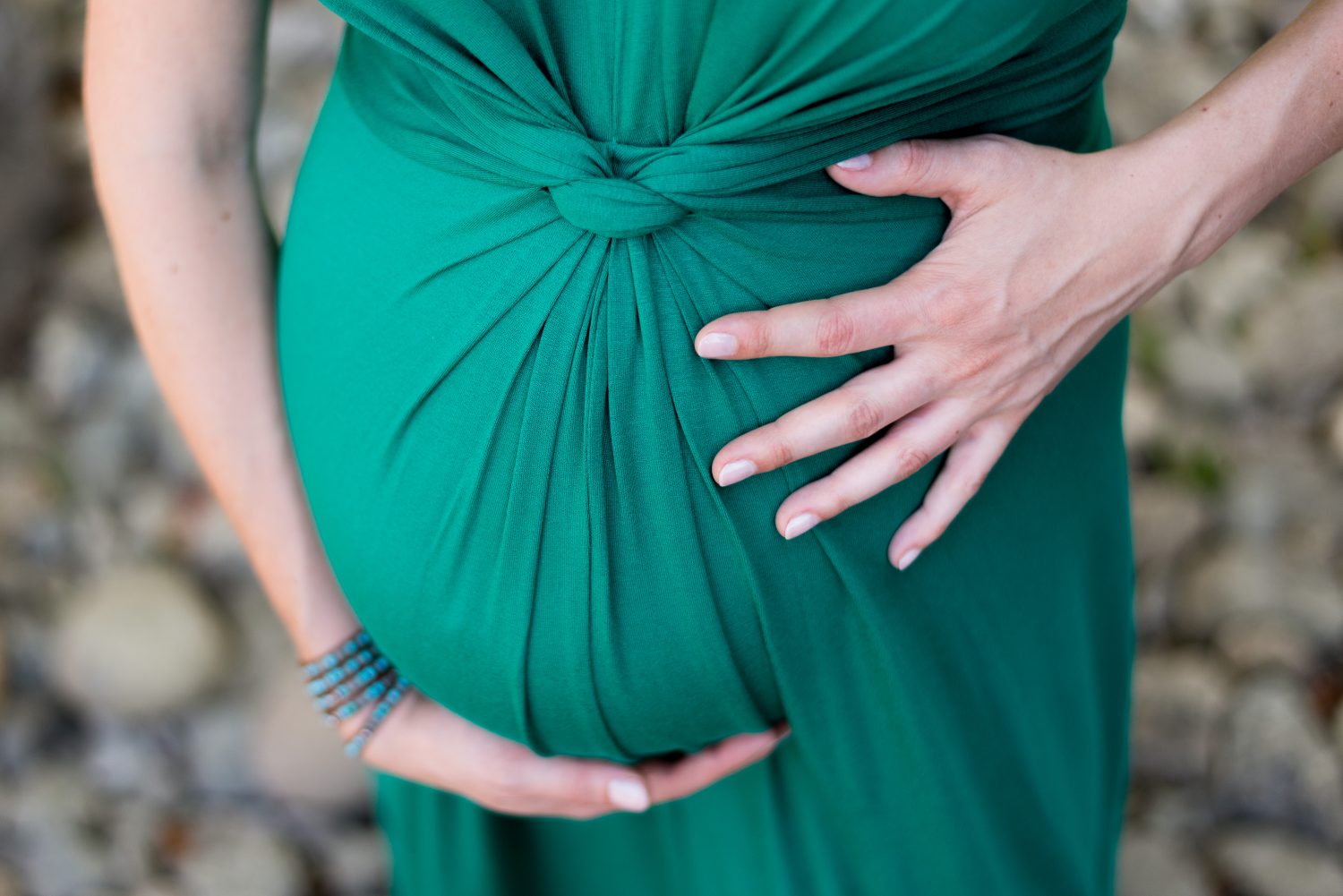 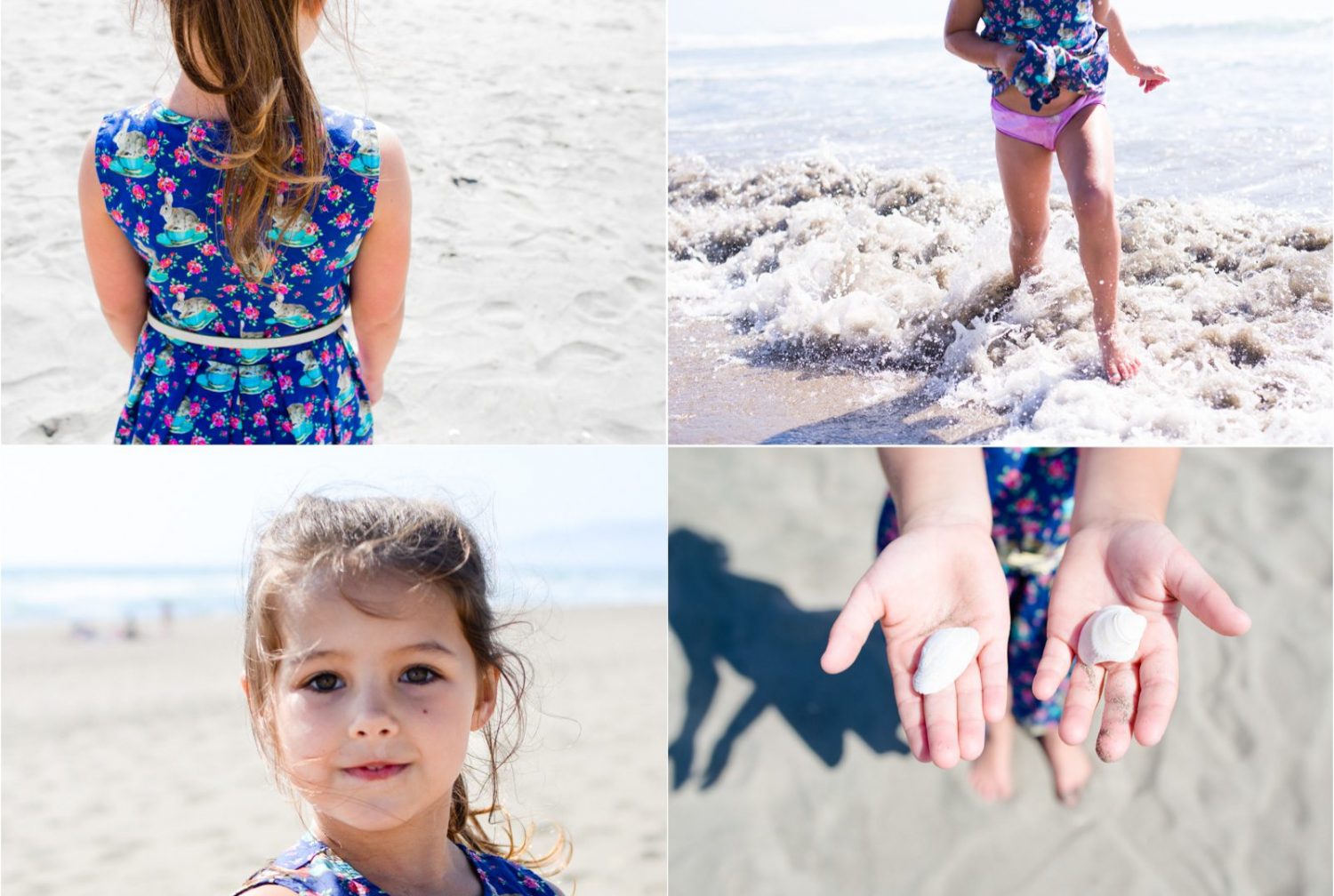